Dr. Bart van der Sloot, associate professor of privacy and big data at Tilburg Law School, receives an Academy Early Career Award from the Royal Netherlands Academy of Arts and Sciences (KNAW). Van der Sloot is one of twelve young researchers from all fields of science to be awarded, with 15,000 euros and a work of art. The Award is intended for researchers in the Netherlands who are at the beginning of their careers and who have innovative, original ideas.

Bart van der Sloot conducts research at the intersection of law, technology and society. For example, he looks at the growing power of tech companies, the liability of Internet platforms and hosting companies and the threat that fake news poses to democracy. Should deepfake technology be banned? And should citizens be given a legally enforceable right to stop being pursued by their digital shadow? With his dual background in law and philosophy, Van der Sloot analyzes the extent to which new legislation is needed to manage technological developments. 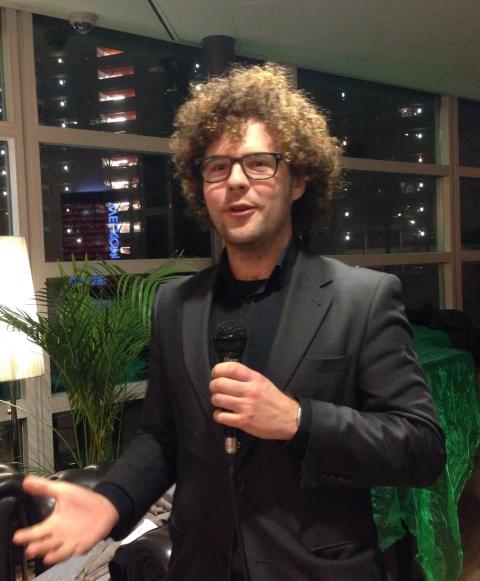 Bart van der Sloot specializes in the fields of technology and law, privacy and big data. He also publishes regularly on internet intermediary liability, data protection and internet regulation. He works as an associate professor at the Tilburg Institute for Law, Technology, and Society (TILT) and is the General Editor of the European Data Protection Law Review. Bart studied Philosophy and Law at the universities of Nijmegen, Amsterdam (UvA), Bologna and Perugia.

See here the notice from the KNAW