Professor of comparative public governance Frank Hendriks has been appointed by the Dutch Council of Ministers as a member of the Council for Public Governance as of 1 July 2022. The appointment is for a period of four years. Hendriks succeeds Prof. Caspar van den Berg, who has become a member of the Dutch Senate and has therefore had to relinquish his membership of the Council.

Prof. Frank Hendriks (1966) has been Professor of Comparative Public Governance at Tilburg University since 2005. His research focuses on the quality, functioning and transformation of democratic governance. His recent publications include subjects such as the referendum, the citizens' forum and combinations of instruments to sharpen democratic governance. His 2010 book Vital Democracy - of which an earlier version was published in Dutch in 2006 as Vitale democratie - is now considered a classic.

Hendriks: "I am honored to have been appointed as a member of the Council for Public Governance, where important themes will again be on the agenda in the near future, including the authority of the government and its relationship with the citizens. This is an ancillary position that fits perfectly with my work as professor of comparative governance at Tilburg University, which remains my main position." 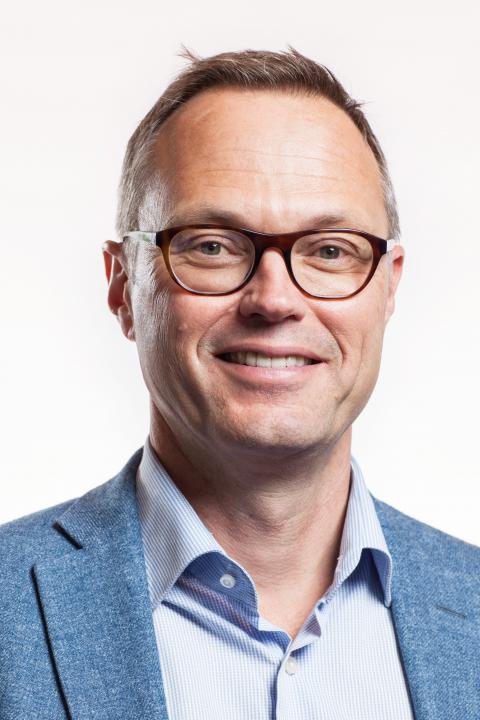 In 2008 and 2009 Frank Hendriks was for some time attached to the Council for Public Governance as a temporary council member. As an expert he collaborated on the report 'Democracy requires partiality' which appeared in April 2009.

The Council for Public Governance is an independent advisory body to the Dutch government and parliament. The Council advises on the organization and functioning of public administration, and the policy aspects of financial relations between the state, municipalities and provinces. Extra attention is paid to the principles of democracy and the rule of law. The Council looks at the functioning of the government mainly from the perspective of the citizen and the confidence of citizens in the democracy.