Professor of Human Trafficking and Globalisation Conny Rijken will be the new National Rapporteur on Trafficking in Human Beings and Sexual Violence against Children, starting 1 September 2022. Her appointment was announced on Friday 10 June. She is the successor of Herman Bolhaar, who retired on 23 May 2022. Rijken will continue as Professor at Tilburg Law School for one day a week. 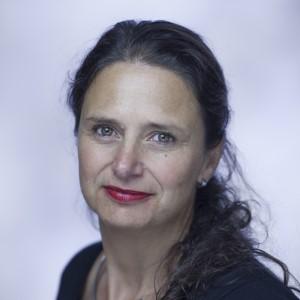 Prof. Rijken is an elected member of GRETA (Group of Experts on Action against Trafficking in Human Beings), a group of 15 experts monitoring the implementation of the Council of Europe Convention on Action against Trafficking in Human Beings by the Parties. She was a member of the Dutch Advisory Committee on Migration Affairs (ACVZ), the advisory board of the Dutch Coordination Center on Human Trafficking (CoMensha), and the Dutch victim identification board, endowed with the determination of victimhood in human trafficking cases.

She was also director of INTERVICT (the interdisciplinary research Institute on Victimology) and served for ten years as a deputy judge in criminal proceedings. She is trained as a lawyer in international and European law with a specialization in human rights law. Rijken holds a PhD in Law and published her thesis in 2003 on the prosecution of human trafficking from a European perspective.

See also the website of the National Rapporteur on Trafficking