With sadness in our hearts, we share the mournful news of the death of Prof. dr. Johan Denollet, founder and director of the Center of Research on Psychological and Somatic disorders (CoRPS) and former chair of the Department of Medical and Clinical Psychology.

Johan brought people together; he was someone with attention for everyone as a person 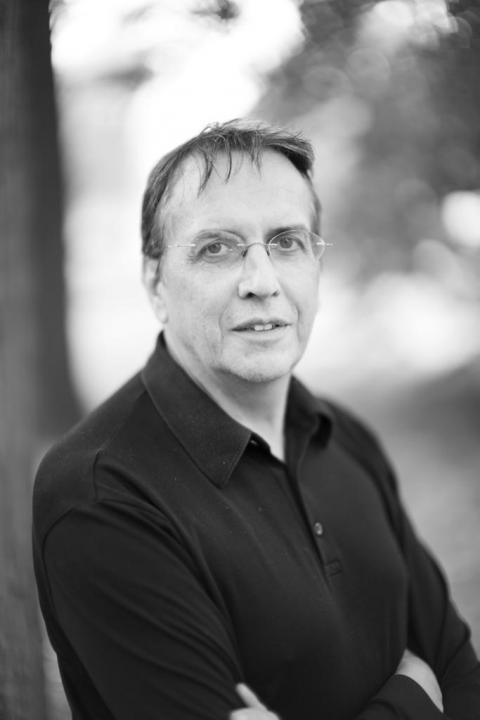 Johan worked at Tilburg University since 2000 and focused on research and education concerning clinical psychology in the medical setting. His very successful career was characterized by important publications, among others in The Lancet and Psychological Bulletin. He discovered Type D personality in his work as a psychologist at the cardiac rehabilitation unit of the Antwerp University Hospital.

After his appointment, he soon became a professor. He founded the unique two-year Master program in Medical Psychology and continued his pioneering research into the role of Type D personality as a risk factor for cardiovascular disease. In 2016, Johan received the J.J. Groen Lifetime Award for his entire oeuvre.

Johan brought people together; he was someone with attention for everyone as a person. For him, it was very important that you were doing well. For many, he was an empathic mentor. He encouraged you to think about work pressure, about pursuing your personal goals, and especially about scientific quality and theory building.

Johan started the workday early; usually he was at university around 7 am. In addition to his substantial contributions to the School and the University, he has also been highly instrumental in broadening the international reputation of Tilburg University.

Johan loved music, especially heavy metal, which you could enjoy if you arrived at work early too. He danced like the best, which he regularly showed at parties and congress dinners. We cherish the person he was and the passion for science he displayed.

In March 2018, Johan was told that he was incurably ill. After extensive chemo- and immunotherapy, he returned to work weekly. He has kept his passion for research even during his illness. Johan's involvement with his PhD students was abundant right up to the end. The farewell was not unexpected, but the end came too fast.

Our thoughts are with Ilse, his wife, and his two sons Alexander and Laurens. We wish them a lot of strength in processing their grief. We think back of Johan in gratitude. We will miss him immensely.

On behalf of the Board of the Tilburg School of Social and Behavioral Sciences
prof. dr. ir. Jantine Schuit, Dean

On behalf of the staff of the Department of Medical and Clinical Psychology
Prof. dr. Tom Smeets, Head of Department

Read back: interview with Johan Denollet in Univers (September 11, 2019, in Dutch)