Even the toughest people can be afraid of needles. Researcher Elisabeth Huis in 't Veld (Tilburg School for Humanities and Digital Sciences) is conducting research into fear of needles and, together with PhD candidate Judita Rudokaite, is developing an app that will enable both young and old people to overcome their fear of needles in a playful manner. Her research has been nominated for the 2021 Science Award of the famous children’s TV Show Het Klokhuis. This prize focuses on scientific research that is relevant and interesting for elementary school children. Cast your vote as of October 19 at www.klokhuis.nl! The winner will be announced on November 10.

Vote for this research now!

Elisabeth Huis in 't Veld: "My idea for this study originated at the blood bank, when I discovered that some people are very afraid of injections. Sometimes without them even knowing it. This nomination is fantastic, because more than 60% of children have a fear of needles. The app is still in development and is currently undergoing a redesign to make it more fun and more suitable for children. If I win, an entire episode of Klokhuis will be devoted to our research. That would be great, because we would like to expand the research by involving children. For example, through employees of children's hospitals. In this way, we hope to be able to help even more people overcome their fear of needles, so that they again dare to go to the dentist or doctor, have blood taken or even donate." 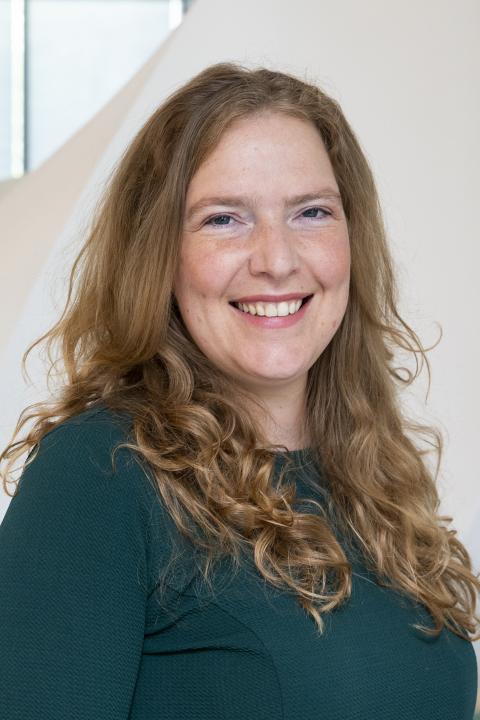 I am personally very happy with the new concept of the app! It's a game where you roll down mountains with cute animals and then you have to swipe your finger to keep on rolling, while also 'eating' bugs. This puts you in a good 'flow' and the environment and the animal itself will respond to how the player is doing. That's going to be top notch for kids too, right!

The game app AINAR is based on the hypothesis that unconscious processes in the brain and autonomic nervous system play a role in fear of needles. Many people then also become unwell. For example, they become pale, sweaty, dizzy or nauseous, or they even faint. It is very difficult to get control over this and every time you have to be pricked this fear gets a little worse. The app runs on an artificial intelligence (AI) algorithm that monitors for signs of anxiety or fainting during play before you even realize it. The game uses the selfie camera to look at your face and at patterns in the color of your skin. If the game sees that you are not doing so well, it really teaches you to overcome your unconscious fear reactions through play! Because you can 'see' what is happening to you, you can learn to take control of this. The app was created with the cooperation of Sanquin.

Elisabeth Huis in ‘t Veld previously received a NWO Veni grant for her FAINT (FAcial INfrared Thermal imaging in the prevention of needle induced fainting) research, which underlies the app. 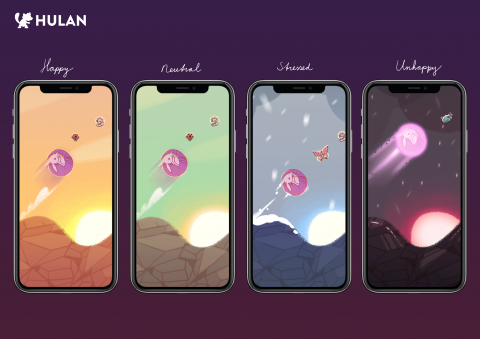 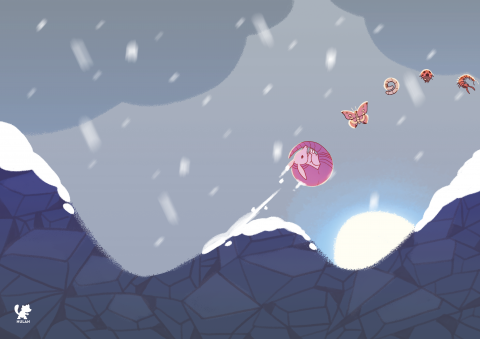 Read the previous interview with Elisabeth Huis in 't Veld in Tilburg University Magazine about the impact of the phenomenon of fear of needles and what to do about it.

Or download the app (for iPhone and Samsung) for free at www.ainar.io.