The European Parliament has appointed Dr. Jan Cremers of Tilburg Law School as a member of the management board and independent expert of the new European Labour Authority (ELA). The installation of the ELA took place in Brussels on October 16th and 17th, 2019.

In June 2019, the European Council of Ministers and the European Parliament finalized the preparations of the European Labour Authority with the publication of Regulation (EU) 2019/1149. The European Labour Authority (ELA) deals with problems and frictions related to the free movement of workers, cross-border mobility and transnational labour recruitment. ELA will work towards an improvement of information to mobile workers and companies, initiate, if necessary, joint inspections and other cooperation of the national competent authorities in concrete cases and introduce mediation, conciliation and interpretation mechanisms in case of disputes.

The authority is directed by an executive director and a management board. Jan Cremers, who was involved in the preceding preparations as a policy advisor, was appointed by the European Parliament for a four-years term in the management board, as an independent expert. 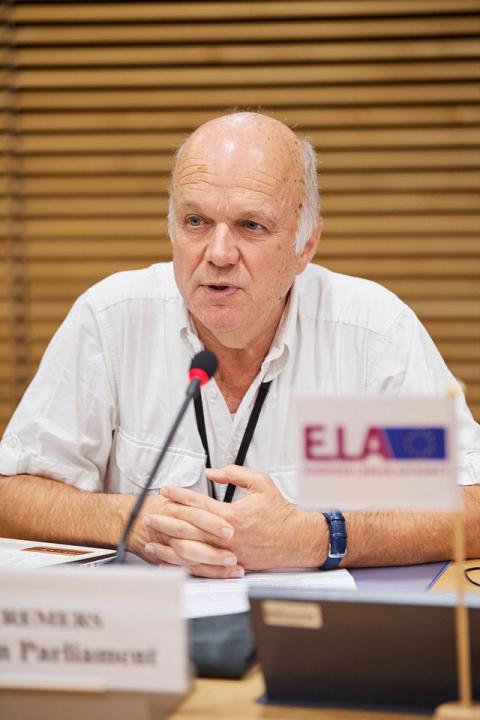