Florian Sniekers: The government must continue to invest, even after billions in corona support

The Dutch government has already spent many billions of euros to support entrepreneurs during the corona crisis. And although, given the vaccine, there are better times ahead, many businesses will have to rely on government support in 2021, too. “We have very deep pockets and I am prepared to empty them completely,” Dutch Minister Hoekstra of Finance said in March 2020, when the country first went into lockdown. At that moment, there was no way he could have imagined that the crisis would continue for so long. The national debt is increasing as we speak. What does this mean for the Dutch economy? How are we going to pay for all this when the corona crisis is over? An interview with Tilburg University economist Florian Sniekers.

When the corona crisis is behind us, the Netherlands will be up to its eyebrows in debt. Will that be a problem?

Florian: “There is very broad consensus amongst economists that a large national debt is not such a problem. One reason is that the interest on our national debt is negative, and this is not expected to change in the next 30 years. On the other hand, we expect the economy to pick up momentum again after the corona crisis, as it did before the corona crisis hit us. As a result, the Dutch national debt will slowly decline. It arose as a result of one-off expenses and paying it back can be spread over a very long period. From an international perspective, by the way, the countries in the Eurozone haven’t even spent that much, compared to other developed countries.” 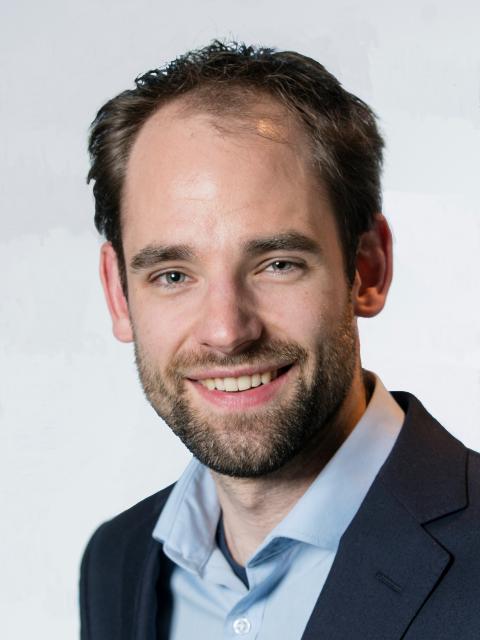 Florian: “No, although the jury is still out on that issue. However, I don’t really understand why some people think there should be cuts. Unless they are afraid that interest rates will go up again but I cannot see that happening anytime soon. Based on a fixed negative interest rate that can be agreed for 30 years, and assuming that there will not be new similarly large expenses under a normal policy, the national debt will slowly evaporate.”

Florian: “The EU has decided that the percentage of the national debt should not be higher than 60% of the gross domestic product. That is something we agreed on at some point but there is no single economic rationale why that should be 60%. It seems that it doesn’t really matter how high the national debt is as long as the financial markets have the idea that everything will be alright in the long term. In that case, they will continue to lend and interest rates can remain low.”

The confidence in the financial markets is high. Why is that?

Florian: “One reason is that this is a temporary crisis. Another reason is that the central banks have bought up a lot of securities. They have invested much more in corporate bonds, driving up demand and actually making the stock market quite bizarrely disconnected from the real economy.”

Is that a good or a bad thing?

Isn’t it strange that a right-wing Cabinet is doling out dosh? Hasn’t the traditional dichotomy always been that the left invests whereas the right economizes?

Florian: “That has everything to do with the fact that, soon after the last economic crisis, the international consensus has shifted fundamentally, also among economists. There was increasing evidence that the austerity policies during the last economic crisis have had a demonstrably detrimental effect. Even before corona, this point of view had slowly begun to take root in Dutch political circles. There was already the idea for a “Wopke-Wiebes fund” for investment in, among other things, knowledge development, infrastructure, research, and innovation. It is also helpful that the current government support is about temporary measures, although they will be in place much longer than previously anticipated. That makes it easier for a government to handle than if it concerned structural measures. And finally, if subsequently everyone can see that nothing happens in the financial markets when the government spends lots of money, then that is proof that the world doesn't end when you make big expenditures.” 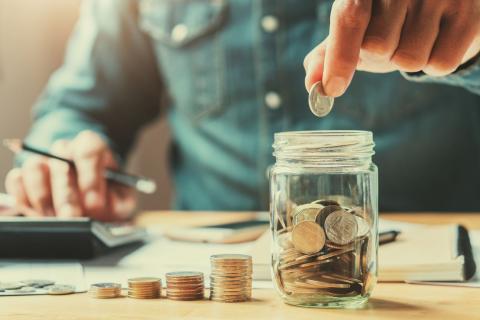 The world doesn't end when you make big expenditures

If we look at the unemployment figures, we can see a substantial rise. Pieter Hasekamp, the director of CPB Netherlands Bureau for Economic Policy Analysis, expects an unemployment rate of 10% in 2021. How does this relate to what you said before? Are things going to change in the job market?

Florian: “That is hard to say. What we do know is that, at the moment, there are fewer corporate bankruptcies than in recent years. So apparently we are bailing out lots of enterprises that would not have stayed afloat otherwise. And chances are that many of them will still go under if the support is discontinued. Furthermore, many people who now work in sectors that are in lockdown will have lower incomes. And that can affect the economy. That is a business cycle phenomenon- a decrease in demand due to a decrease in income - that may play a role when people start losing their jobs. 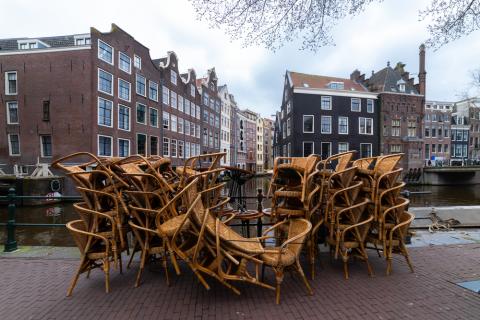 It all depends on how long it will take the sectors affected to start up again. I would think that many of these enterprises, for instance, clothes stores and catering businesses, should be able to get up and running relatively easily. The costs of starting up again are relatively low.”

With negative interest, any investment that you don’t lose any money on is a good investment

Are there any other measures that the government could or should take to quickly reignite the economy after the pandemic?

Florian: “Before the corona crisis, we were already in a period with negative interest rates, with the financial markets clamoring for government investment. That situation basically hasn’t changed, so also after corona, there is a lot of scope for investment. Clearly the obvious thing to do would be something climate-related, like greening the economy and insulating homes. There is a great deal of scope for useful public spending. What the government should not do, in my view, is stopping investments because the corona bailout packages have cost so much. That would be a real shame, because the interest rate is still negative now, so state aid will automatically converge back. With negative interest, any investment that you don’t lose any money on is a good investment.”

What has this pandemic taught us?

Florian: ”I think that we have now come to the point where we really cannot downsize the civil service any further and still make effective policy. The administrative capacity at the Ministry of Health is not overly large and, in my view, that is clear from the way they handled the various measures around corona. We have seen what happens if local or regional authorities play an increasingly important steering role and the central government disengages from the local scene. That is reflected in health care, but also on the housing market. We cannot afford to be so completely focused on efficiency. These, to my mind, are important lessons learned. Although I may have to put that in perspective, too: if the British Covid-19 strain creates havoc in the Netherlands in the same way as it does in Great Britain, then we're not going to make it even with double the IC capacity.”

Watch the video (in Dutch) 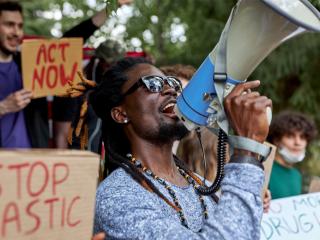 2021 Will be the year of large transitions 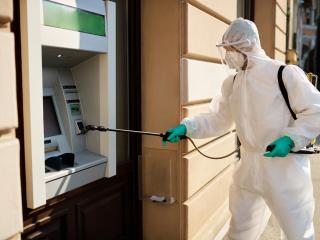 Banking in corona times and beyond 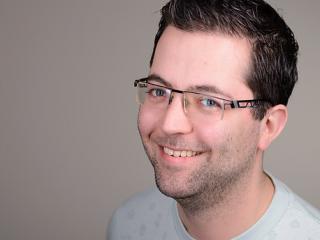 Marino van Zelst (RedTeam) does not want to churn out figures 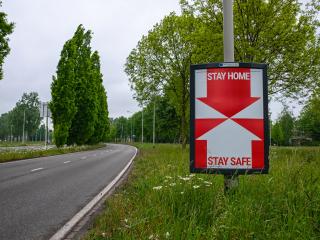 How long does the lockdown have to last?