Anna Berti Suman defended her PhD thesis on 8 May and from the fall of this year she can bring her pioneering research to a next step at Tilburg University with a Rubicon grant from NWO, to be followed in 2021 by a position at the European Commission Joint Research Center. Her research proposal was awarded the highest possible score for a European Marie Curie Individual Fellowship (5 out of 5, in other words excellent!) which will allow her to dive further into the subject of Citizen Sensing for environmental protection: citizens gathering environmental data to demonstrate environmental wrongdoings and claim their rights. Citizen Sensing for environmental justice is a special form of ‘citizen science’ that is still in its infancy, just like the research into it.

Anna Berti Suman’s research project is entitled ‘SENSJUS- Citizen Sensing as a source of evidence in environmental justice litigation and as a tool for environmental mediation’. Her new employers besides Tilburg University are the European Commission Joint Research Centre, currently leading actor in the research on Citizen Science for environmental monitoring and reporting, in cooperation with ‘Systasis - Research Centre for Environmental Conflicts Prevention and Management’, in Milan. In her new working environment Berti Suman will be able to play a crucial role in the enactment of measures to release Citizen Science for litigation and mediation’s potential across the EU. 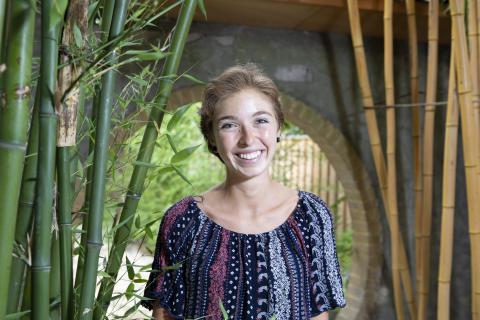 These grants represent an opportunity for me to return to my home country and ask myself what it actually means to explore the potential of Citizen Sensing for environmental justice, starting from a case of oil extraction in Basilicata, in the South of Italy, because to find environmental crimes you don't have to go very far...

What is citizen sensing? A good example is contained in the landmark ruling delivered in Texas on June 27, 2019, when a judge found the petrochemical company Formosa Plastics Corporation, liable for violating the Clean Water Act because of plastic discharge into local waters. The case was brought by a civic group based in part on citizen sensed-evidence which involved volunteer observations performed over years. The contamination could not be proved through existing data held by competent authorities since the company never filed any record of pollution with the competent authority.

Cases such as the Formosa litigation are expected to increase drastically. They pose urgent research questions, according to Berti Suman. Above all, an investigation of the potential of introducing Citizen Sensing as a source of evidence in litigation over environmental wrongdoings. Furthermore, Citizen Sensing may also play a role in avoiding the court stage, as a tool to mediate the environmental conflict and to steer the responsible company to adopt an environmentally-compliant behavior.

Related research is still in its infancy. The few championing actors in the debate are located in the United States, not flanked by a parallel inquiry from the European perspective. The key objective of Anna Berti Suman’s ‘Sensing for Justice’ project is thus to fill this knowledge gap in order to avoid a possible scientific and legislative vacuum, and provide newly required research capacity in the European Union. 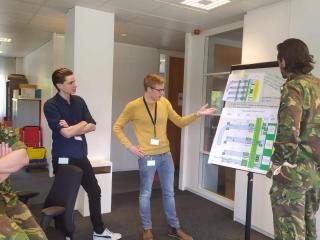 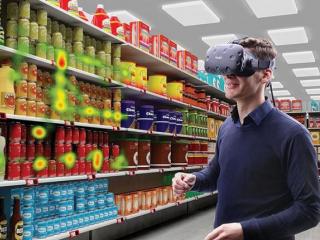 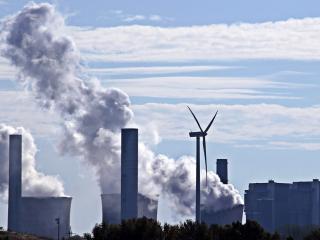 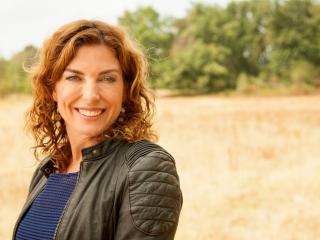