Innovation within firms is influenced by the relationships individuals create and maintain among each other. In particular, knowledge-sharing ties can provide access to diverse knowledge that can enhance their innovative performance.

According to research by Manuel Gomez-Solorzano, Marco Tortoriello, and Giuseppe Soda, it is also a matter of the ‘relational content’ of these relationships and their ‘strength’ what ultimately determines their influence on innovation.

The study, published in the September 2019 issue of The Strategic Management Journal, considers how the relational content, the structure, and the position an individual occupies in informal networks within firms have consequences on his/her innovative performance. By studying informal ties among inventors within the corporate R&D laboratory of a large European pharmaceutical company, they find evidence that inventors´ innovative productivity is enhanced by having strong and embedded relationships with their colleagues, regardless of these relationships being instrumental or affective. However, when inventors are caught in-between strong instrumental ties and strong affective ties, their innovative productivity suffers, ultimately hampering the firm’s innovative capabilities.

For managers concerned about promoting the innovativeness of his/her organization, it is critical to understand that favouring knowledge-sharing among individuals obviously matters, but that also favouring an open, friendly environment could become an important asset to leverage. Furthermore, for individuals working in knowledge intensive environments, awareness of the potential negative effects of combining different types of interactions as they form social and professional relationships at work is paramount to ensure their innovative performance within the firm is not hampered.

The logics, expectations, and nature of instrumental relationships are substantively different from those of affective relationships. Given the results of this study, trying to manage both at once could be hard to do in a professional setting and have a negative impact on the ability to generate innovative outcomes. 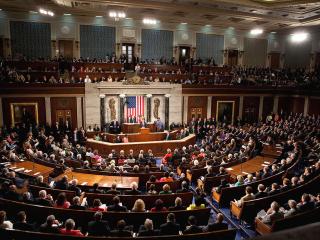 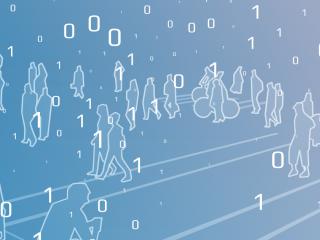 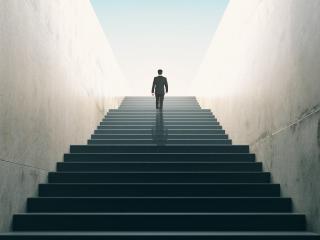 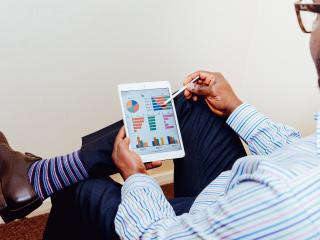