Four TiSEM students won the third prize in the 9th Milgard School of Business Case Competition on Leadership & Social Responsibility in Tacoma (Seattle, USA) on Friday, February 28. In this business case competition, teams from various universities joined battle on a Corporate Social Responsibility (CSR) case. In total, 19 teams participate, from universities world-wide. Tilburg University was the only European participant in the finals. Tilburg University has a strong focus on sustainability. These students demonstrate in an exemplary way what is so important in our educational profile: in addition to knowledge and expertise, ample attention is paid to character. 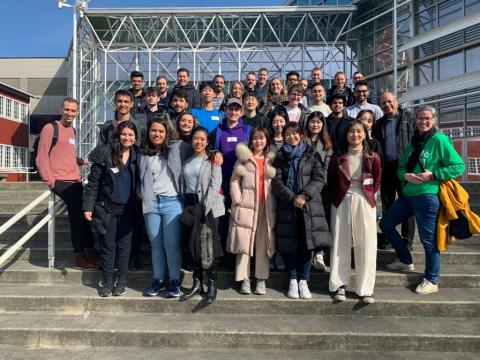 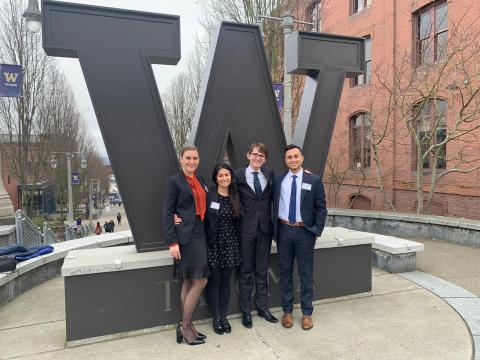 The students (Vera van Koetsveld, Alec Jadon, Mike Weltevrede, and Maria Sanchez Valbuena) were selected from among 40 applications, based on their profile and because they complemented each other well. The case that they needed to solve was on sustainable leadership. Then they had 72 hours to prepare their presentation. The four team members spent these 72 hours in the library.

All teams presented their solutions in person to the jury on the campus of the University of Washington, Tacoma. Tilburg University is proud of our TISEM students to win the third prize. 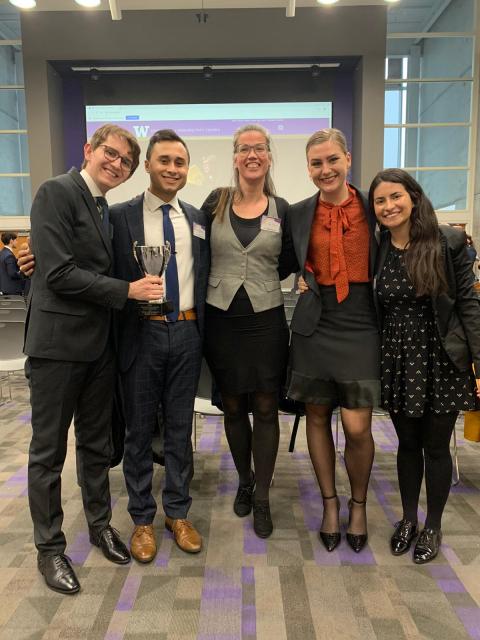 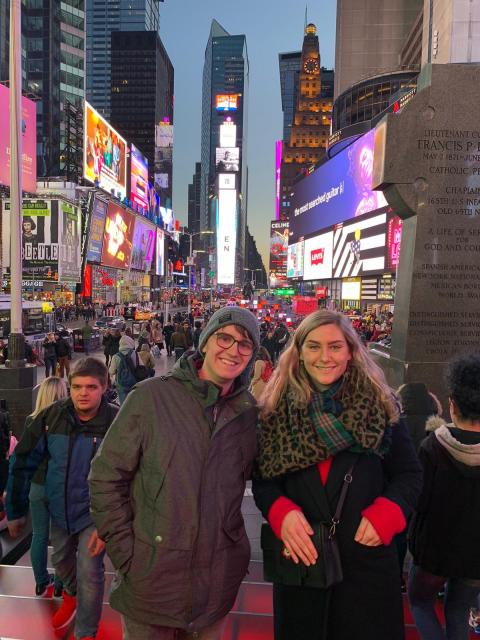 Would you like to know more about sustainablity or the Tilburg Educational Profile? Go to:

The Sustainability Factory: the 'Green Office' of Tilburg University
The website about the Tilburg Educational Profile