A dairy factory in Afghanistan, partly controlled from the Netherlands. Mirwais Momand, born in Afghanistan, studied finance at Tilburg University, and is the founder and CEO of this Mido Dairy. He was chosen as Top Talent under 35 by the FD in 2019 and has won several awards for the bold concept including the PartnershipVerkiezing, a competition for best business cases for developing countries. In addition, Mirwais is alumnus of World Economic Forum and is regularly asked as a speaker. He is committed to maintaining the factory, which provides employment for many families. How does he do it and what drives him?

Last month, the Taliban announced that girls would no longer be allowed to attend school. A humanitarian disaster is looming due to food shortages, 9 million Afghans received UN food aid early this year. The West is turning its back on the country. And there is fighting. Can his factory still function?

"The factory is up and running. We operate in an economy where people have no money, salaries are no longer paid, banks are closed. Money has also been greatly devalued and there is no province where hunger is not being suffered." 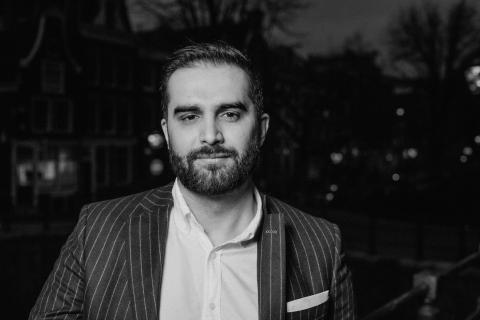 "Many businesses closed down after the Taliban took power because the owners left for abroad. Fortunately, we can continue because the factory is managed locally. My original idea was to train local people to manage the factory They have the responsibility on the ground and can solve problems themselves, now that I have difficulty visiting the country. And they innovate, take new steps, they don't stand still, which is very important. It feels like my own family, with its own company. A lot of people can benefit from one factory. There are 25 employees, each of whom has a multiple of family members to support. Don't forget the 130 farmers who sell milk. And the shopkeepers who earn from the trade. Because of all of them, this factory has to keep running."

He hopes that the company can eventually do without him altogether: "That's how I had it figured out once, when I was working at the library of Tilburg University."

Mirwais is sometimes looked at strangely; running a dairy in a conflict area is not an obvious thing to do. But he had seen during a visit that all dairy was imported and felt that it could also be produced locally. Yogurt is an important part of Afghan cuisine. "People try to pigeonhole me, there are only two tastes: either in the private sector or development aid. That's a shame. If you operate as an NGO, then you have a certain budget and when that runs out then the project also stops. Salaries are never paid. And if you don't make a profit you are gone. Millions in development aid are sent to poor countries, but the situation does not change. Well-intentioned help often goes wrong. I see much more in a combination: business management and development support. The solution lies not in development aid with short-term fixed budgets, but in looking at the long term and creating jobs." 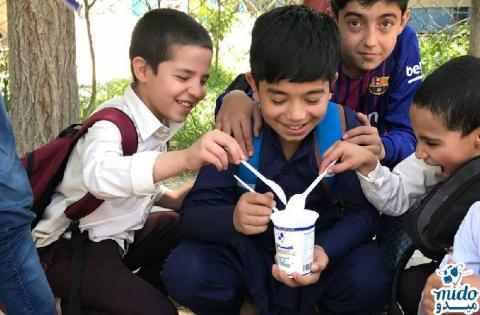 The Netherlands must remain in dialogue with those in power

He has clear ideas about how the Netherlands can support the population. "The Afghans have been hit hard by the war. There is no one who has not lost someone. A large part of the population is dissatisfied with the Taliban and they can't govern if they don't have the support of the local people. This war is unsustainable, people want to get on with their lives. The Netherlands must remain in dialogue with those in power, and raise the issue of the rights of women and minorities. And (food) aid must continue in the interest of the poorest. In the past twenty years, the Netherlands has helped set up organizations for education, health care, and agriculture. Let the Netherlands build on the successes and not withdraw. For example, an Agricultural College has been built together with Wageningen University & Research. Otherwise all that transfer of knowledge will have been for nothing." 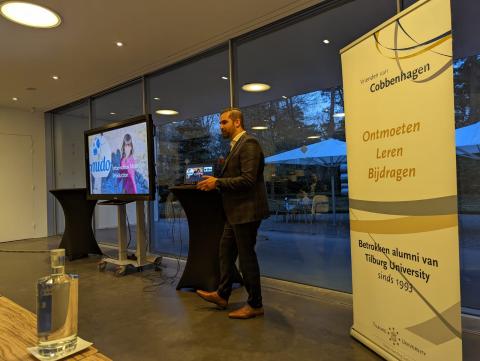 A good example is set by himself, he will continue to expand his contribution to his homeland and has a new plan. "A new production line to combat malnutrition. Malnutrition is a 'silent killer', if the mother does not get enough nutrients, a baby does not develop as well physically and mentally. The child will find it more difficult to work in the future and he or she will be more dependent on care in the country. Already we are adding extra vitamins to the yogurt. Maybe we will develop that further. This is how I want to continue to support my native country." Whether the new projects will get off the ground depends very much on the security situation in the country and finding funding. But he remains optimistic.

Mirwais got a lot out of his studies at Tilburg University and had some great experiences. He would like to see more focus on entrepreneurship in the curriculum. "Students with ambition to become entrepreneurs should be given all the tools and opportunities. The future challenges like world hunger, poverty in the developing world and climate change require out-of the box approach. During my studies, I partly missed that guidance. Tilburg University should pay attention to that. The time when all young people only went for multinationals is long gone." 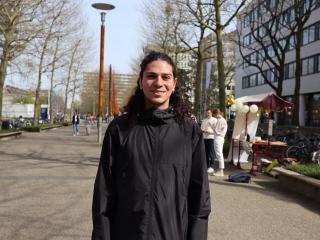 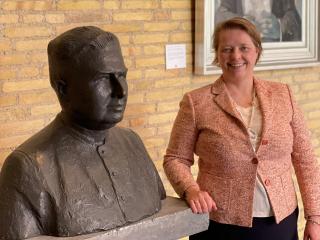 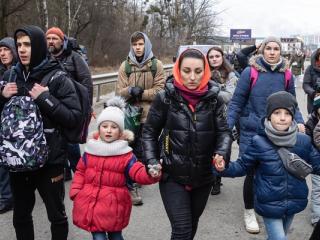 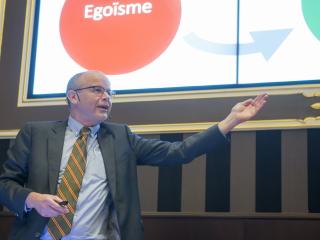