In 2018, 821 million people, worldwide, were suffering from hunger. Every 3.6 seconds, someone dies of starvation. These are tragic figures, but how can figures, or rather: how can optimization with data help people? Researcher Hein Fleuren: “Not until we developed a game about food distribution in South Sudan did the World Food Program (WFP) become really enthusiastic.”

Humanitarian organizations usually have little faith in optimization because of the difficult context, the need for quick results, and the lack of data. However, the following question arose: How can we reach as many people as possible with the highest possible nutritional value within a certain budget? Fleuren accepted the challenge to answer this question in 2010, later supported by talented Research Master’s student Koen Peters. Peters now works as a project manager at the World Food Programme in Rome and is a PhD candidate at Tilburg University. He developed Optimus based on Fleuren’s work. 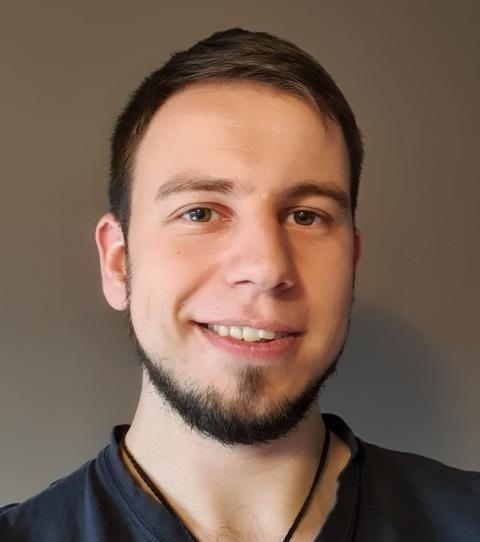 'Thanks to optimization, the WFP can now provide many more people with nutritious meals for the same budget.’

Optimus is a software tool that uses data science to calculate scenarios. What kind of food does a person need every day and how much? What are the food prices we have to deal with and where do we get the food from? What is required in terms of logistics and what are the costs involved? In the model, all elements come together. For example, the purchase price is included in the composition of the food basket and the location of the purchase and the method of distribution play a role as well. Because it makes a difference whether distribution takes place in a camp or via the local market.

“We have mapped out the entire WFP supply chain in Optimus,” explains Fleuren. “The WFP has the largest humanitarian supply chain in the world. The major breakthrough in optimization was that we not only took the optimization of the supply chain itself as our starting point but also included the composition of the food baskets. How can you compose food baskets optimally and maintain the necessary nutritional value? A variable composition means that you can be more flexible in the selection of food commodities and, therefore, also in the purchasing, as long as the nutritional value is maintained. In Africa, for example, you can put other commodities in the food basket and buy these locally. This, in turn, benefits the local economy and reduces the distance for transport, thereby reducing CO2 emissions.”

'The best part is that our work actually has an impact on people in need.’ 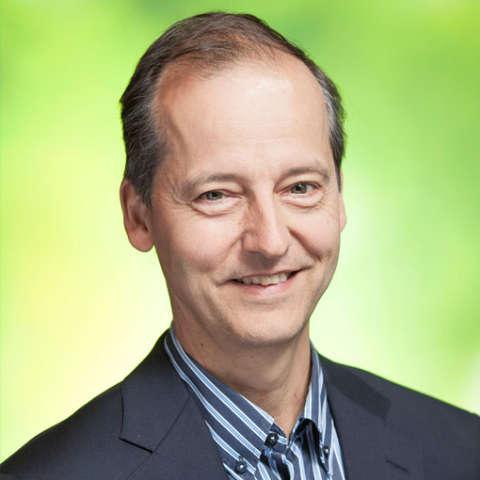 At the end of his Master’s thesis, Peters tested the Optimus prototype. In Syria, he sat down with the WFP's supply chain managers. Peters: "That was exciting: the challenge to prove that your model works. However, it yielded concrete proposals for improvement that enabled the WFP to save millions of dollars: more than 20 million euros in countries such as Syria, Iraq, and Ethiopia. We received positive feedback, for example, that the food basket was more in line with the normal diet of people in Iraq."

"The best part is that our work actually affects people in need. That really touches me," says Fleuren. The work for the WFP has changed and shaped him. "You see many aspects of a problem on a global scale, much more than what you pick up from the media. That's what I saw, for example, in South Sudan. I'm more motivated than ever to do something good." Peters also endorses this. At the WFP in Rome, he is now working as a project manager to make data science tools accessible to employees who are not data scientists. During the weekends, he works on his thesis.

The results from Optimus were used to significantly improve the food supply in in Syria, Iraq, Yemen, and Ethiopia and save millions. This allows more people to be fed on the same budget. The model is used for four to five major food operations per year. The aim is for the WFP to use Optimus to alleviate immediate needs in all 80 countries in which it is active. The Zero Hunger Lab (ZHL) project is currently being started, which will further improve Optimus, also for humanitarian organizations other than the WFP. In addition, ZHL wants to study how local farmers and cooperatives can produce more food themselves for use in their own regions, which crop choice is appropriate and how the production should be logistically processed. In this way, local economies are stimulated and regions provide their own food and are less dependent on emergency aid.

In addition to its social impact, Optimus has also produced a scientific publication. Fleuren: “Social impact, therefore, goes hand in hand with scientific impact. Moreover, there are all kinds of smaller spin-offs. For example, we make material available for pupils’ school projects; prospective students are interested in our discipline. Moreover, we can show the value of science to a wide audience.” 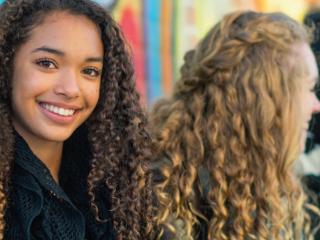 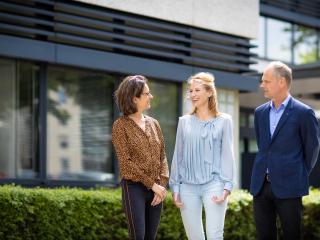 TNO and Tilburg University conduct research on intervention “back to work” 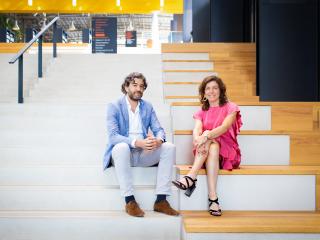 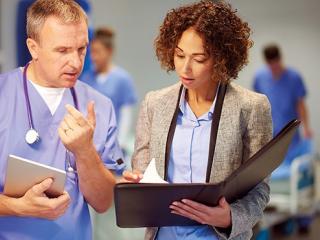 Impact in the oncologist's consulting room 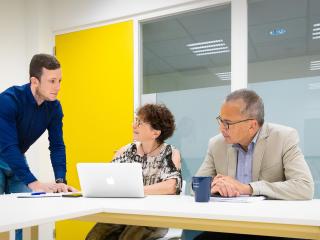 How do you better organize health care chains? 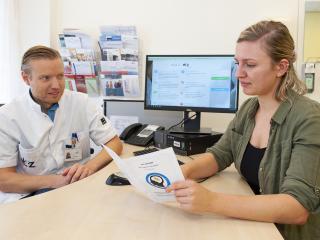 We Care provides a platform for collaboration 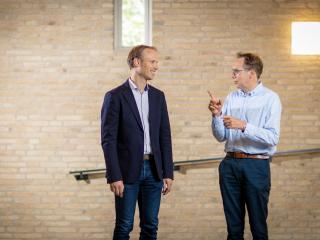 Four Departments work together from their own perspectives 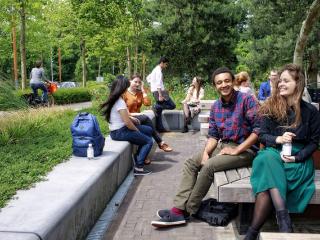