Avshalom Caspi (Jerusalem, 1960) is an Israeli-American psychologist who holds the Chair of Psychology and Neuroscience as a professor at Duke University, in the Trinity College of Arts and Sciences. 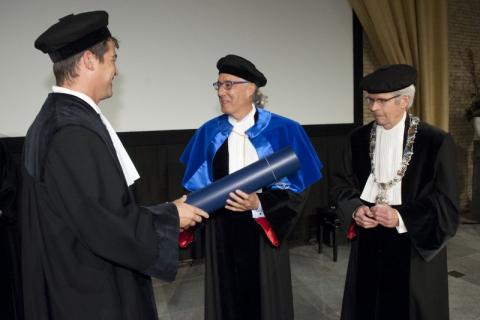 In addition, he is Professor of Personality Development at King's College London's Institute of Psychiatry, Psychology and Neuroscience. Caspi's main research interest is in the relationship between genes and behavior. He also investigates the relationship between childhood experiences and later health and personality differences among people and how these can be measured.

Caspi is a member of the Association for Psychological Science and the British Academy. He, together with Moffitt, won the Klaus J. Jacobs Research Prize and the Best Practice Award in 2010, and the APA Award for Distinguished Scientific Contributions to Psychology in 2016.